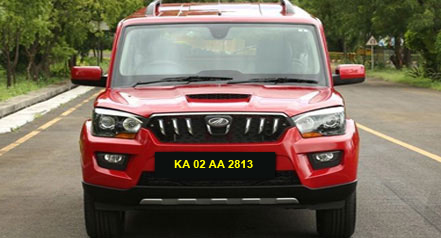 Mahindra Scorpio SUV (Sport Utility Vehicle) has always been appreciated for its rugged looks, commanding road presence and off-road capabilities. The Scorpio is one of the top-selling Mahindra cars in India that has received major updates and a new engine in 2006, followed by a facelift in 2008. In 2015, the company launched the new-generation model of the car that received quite an overwhelming response.

The interior of the new-gen model is far better than the old one. Although, the seats frame remains same, they are updated in terms of firmness and cushioning. The SUV received some additional features like a new steering wheel with audio control buttons, 2-DIN music system, a touchscreen infotainment system, GPS navigation, Voice assist system and more.

The new model continues to be powered with the same diesel engines - a 2.2-litre mHawK and a 2.5-litre m2DiCR. The mHawk engine produces a maximum power of 120bhp and 280Nm of peak torque, while the 2.5-litre, m2Di engine delivers 74bhp with 200Nm. The SUV is among the most fuel efficient Mahindra cars in India that returns a maximum mileage of 15.4kmpl. The 5-speed manual gearbox requires less shifting, and offers an impressive drivability. Engines’ refinement levels are much improved. The ride quality, too, is improved, but still gets bouncy. The body roll is well-controlled. 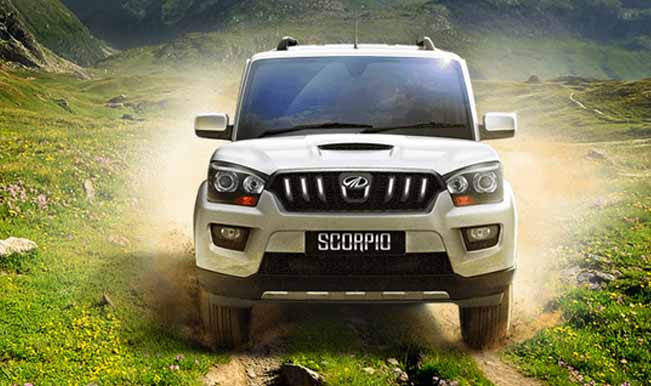 The new-generation Scorpio has got a major upgrade underneath, even though most of the changes aren’t that visible. The body panels of the Scorpio are similar and even its size, but it has a lot of new parts too. The front of the Scorpio looks stylish with the new chrome grille and headlamps that even has LEDs.

The side profile is the same like the older Scorpio, except for the cladding and the new 17-inch alloy wheels. The rear looks stylish with the new set of tail lamps that makes it look funky. There is even a spoiler on the Scorpio that stands out.

The Mahindra brand has redone the interiors of the new Scorpio and it does look a lot different from the current one. The interior styling of the Scorpio has changed and now most of the shortcomings of the Scorpio are filled up. For instance, the power window switches are on the right than the centre, there is now a touchscreen infotainment system and good quality interiors too.

The Scorpio is a lot more feature-loaded than before and it has a new instrument cluster, intellipark, rain sending wipers, automatic headlamps, rear AC vents, rear wiper and defogger are some of the features that are offered on the Scorpio. The seats and the interior space on the new Scorpio is still the same.

The new model is available in the same diesel powertrain options - a 2.2-litre mHawK and a 2.5-litre m2DiCR. The 2.2-litre, mHawk engine churns out a maximum power of 120bhp with a peak torque of 280Nm. The 2.5-litre, m2Di engine is good for 74bhp and 200Nm. Both the engines are coupled with a 5-speed manual transmission.

Both the engines are more refined and punchy (mid-range) than before. It requires less gear shifting, and offers impressive drivability. Handling is balanced, and the ride quality is improved, too. However, it gets bouncy on rough roads. The lighter suspension and wider track contribute to its high speed stability. Body roll is drastically reduced.