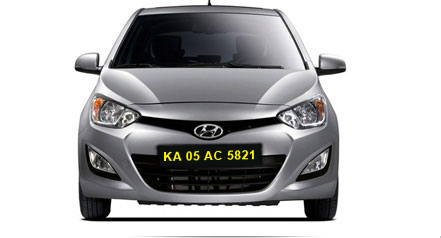 The i20 had been ruling the premium hatchback segment ever since it had been introduced in the Indian market. The Elite i20 with its new fluidic design, larger cabin and long feature list, then, became the highest selling premium hatchback in the country. Being a premium hatchback, it offers the bells and whistles of a sedan while allowing you to enjoy the convenience of a hatchback. 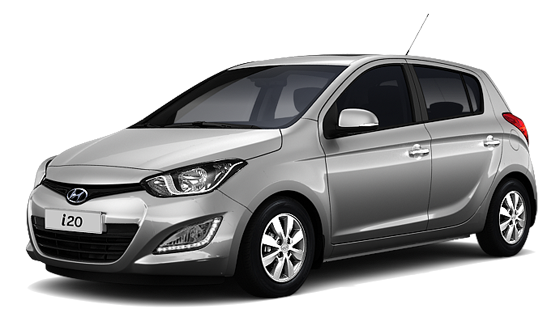 Hyundai cars are known to be feature rich and the Elite i20 does toe the line. The cabin is in black and beige and the top-spec car gets keyless entry, push-button start and automatic headlamps. While power steering, power windows and air-conditioning is standard, the Sportz and Asta variants get automatic climate control. Rear AC vents are also available on Magna along with the Sportz and Asta. The Asta (O) is being offered with the projector headlamps and LED daytime running lamps.

On the safety front, ABS with EBD is being offered with the Asta and Sportz trims while dual front airbags have been made standard across the range.

The 1396 cc Diesel - powered variant delivers a fuel economy of 20 kmpl in city and 22 kmpl on highways, while the Petrol variant offers a mileage of 16 kmpl on urban roads and 18 kmpl and freeways, respectively. 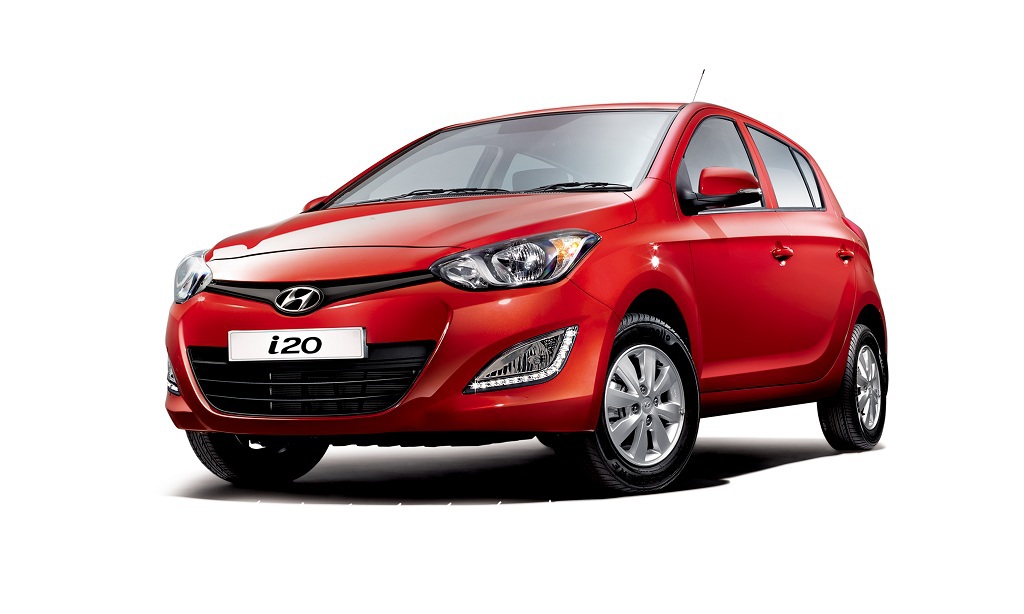 The Hyundai Elite i20 competes with the Maruti Suzuki Baleno and the Honda Jazz. These are its direct competitors, while Polo is another very close option to the Elite i20. The Elite i20 scores with its looks and features while the Baleno is a tough competitor owing to Maruti’s brand value and better driving dynamics. Also, the Baleno, Jazz and the Polo are available with automatic transmission options unlike the Elite i20.