The 2016 Toyota Fortuner did not make its India debut at the 2016 Auto Expo. However, TKM did showcase the new gen Toyota Innova at the Expo. Also, while it was earlier being reported that the launch will take place soon after the Expo, it was later said that the launch of the new Fortuner would actually take place only by November, 2016. In a latest development, however, Toyota Kirloskar Motor India has shown its displeasure NGT’s ban on Diesel cars powered by engines displacing 2000cc or above. TKM has said that it might need to shelve it plans to bring the latest Toyota vehicles to India if such a ban becomes a permanent feature. It maybe noted that the new Ford Endeavour and the Chevrolet Trailblazer have already started eating into the sales of the Fortuner. Hence, Toyota needs to launch the new Fortuner in India at the earliest. 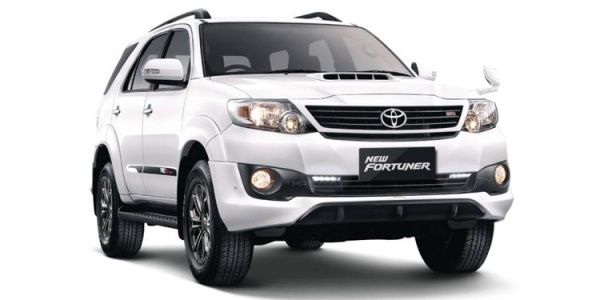 The India-spec new Toyota Fortuner 2016 will boast of new ‘GD’ diesel engine series. This will include a 2.4-litre turbocharged four-cylinder and a 2.8-litre turbocharged four-cylinder engines that will offer high fuel economy and performance with Superior Thermal Efficient Combustion (ESTEC). Power will be transmitted via a 6-speed manual and a 6-speed automatic gearbox. The 2016 Fortuner will offer both 2WD and 4WD layouts.

The current Fortuner suffers from a lack of features. The new Toyota Fortuner 2016, however, is expected to get a long list of features including: