The second-generation of the BMW X3 made its debut in 2010. It was hailed as being a massive departure from the previous car in perhaps every possible way! It handled beautifully - and I think that was perhaps its hallmark. Though it certainly wasn't as pretty as say the Audi Q5, and that went a bit against it. 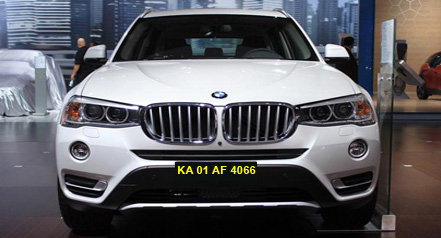 So now with the facelift, there was a dilemma inside BMW - pretty it up, or stay butch? The Bavarian company has gone with the latter approach. I like to believe that the guys at BMW design intentionally maintain the essence, the integrity and the originality of a model's design - because they don't want it to look substantially different.

A convincing appearance: The exterior of the BMW X3 comes with sportiness as standard. Thanks to the wide bumper with powerful air inlets, the front develops a commanding presence.

The large double kidney grille makes a clear statement with its prominent central position and is brimming with self-confidence. Distinctive headlights extending from both sides to the kidney grille add the finishing touch to the front and are optionally available in xenon or full LED technology. Integrated inside them – and in the exterior mirror housings as well – are the indicator lamps. The standard-feature fog lights are also optionally available with LED. 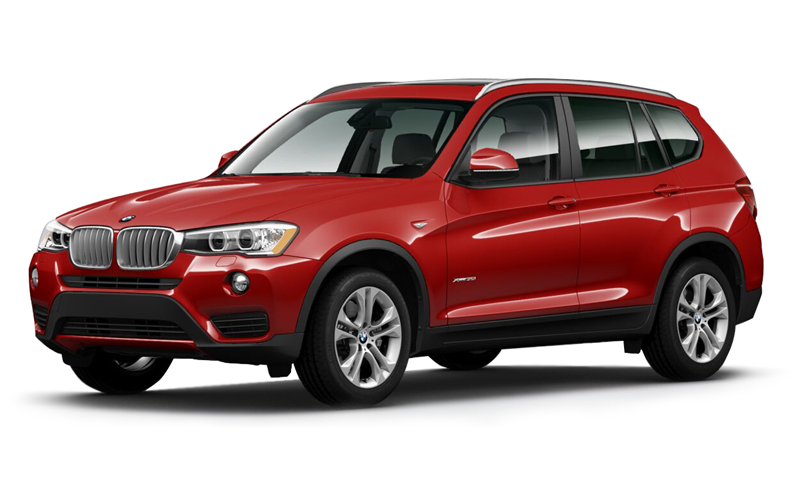 From the side, the silhouette has the unmistakeable BMW X3 look. A character line extending to the rear emphasises the hint of a wedge shape, which adds a further air of dynamics. The unique interpretation of the Hofmeister kink identifies the vehicle unambiguously as a BMW X3. With its dominant bumper, the rear rounds off the overall appearance and emphasises the solid, stable stance. Another striking detail is the underbody protection, which, in conjunction with the xLine package, is in Aluminium look. 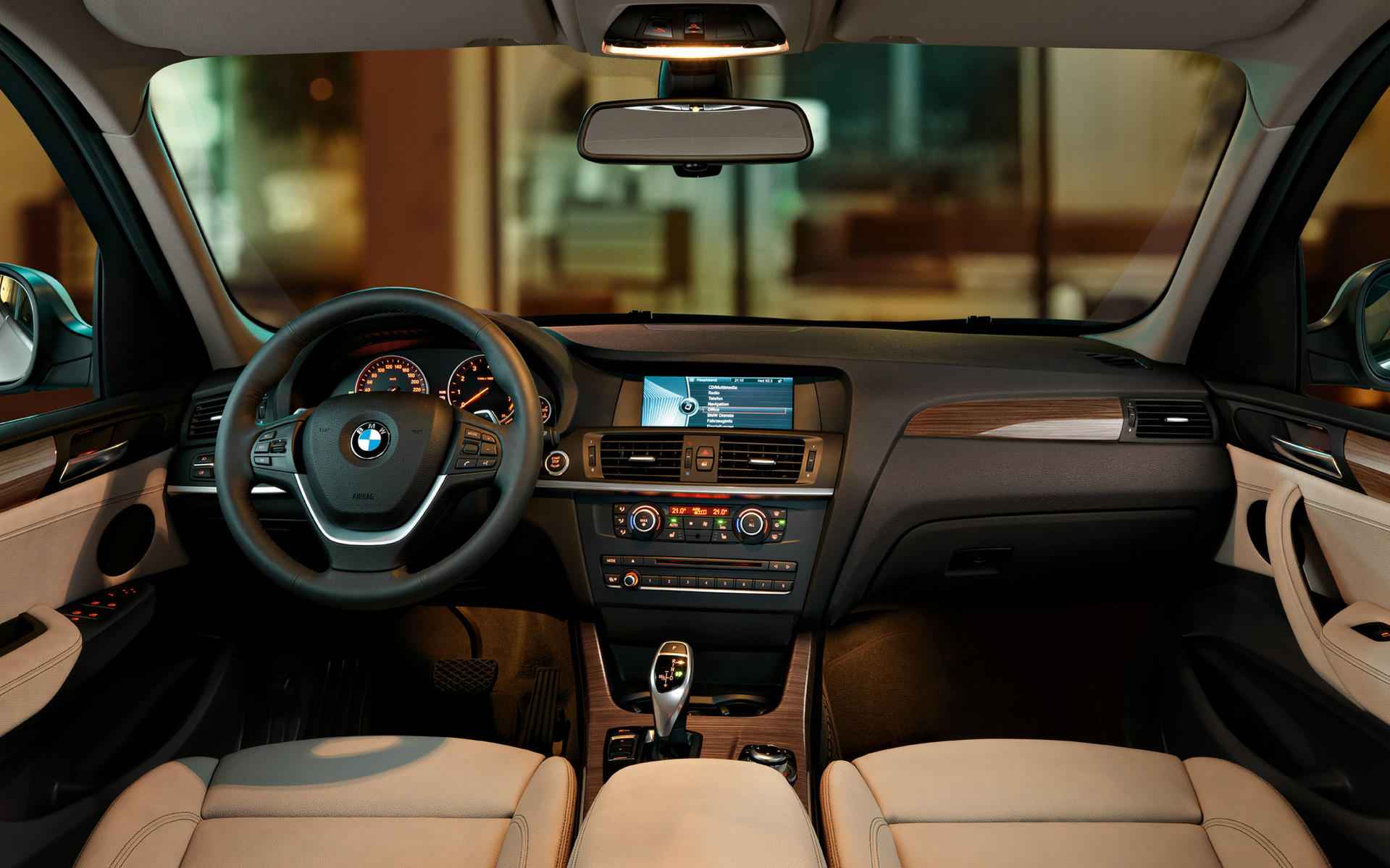 The interior of the BMW X3 combines a high-quality atmosphere with ingenious functionality. Exciting lines divide the instrument panel and the inside of the doors. Together with the vertical curve in the centre console, they emphasise the modern look while retaining BMW typical driver orientation.

And thanks to the elevated seating position, all passengers enjoy an outstanding view. In addition, the BMW X3 impresses with equipment options of a quality that you can see and feel immediately. Selected materials with details such as chrome trims and highlighted accents emphasise the modernity and quality of the interior.